Mr Tom Banyard, Acting Head of International at King’s Hangzhou and a former senior leader at King’s College School, Wimbledon, brings you the story of King’s.

King’s Hangzhou is one of the latest overseas schools in the King’s family. We are lucky to have the support of King’s College School, Wimbledon who help with quality assuring our work and are actively involved in the governance of the school. King’s is a name that parents can trust but they may not know the full story.

King’s was founded in 1829 as the junior department of the newly established King’s College of the University of London on the Strand, one of the major streets in London. During the early Victorian period, the school grew in numbers and reputation. Members of the teaching staff included artist John Sell Cotman and poet Gabriele Rossetti, who taught Italian. His son, the famous Dante Gabriel, joined King’s in 1837.

By 1843 King’s had grown from 85 to 500 pupils. The school was progressive in its curriculum and appointed its first science master in 1855, at a time where very few schools taught science. The first head master, John Major (who we name Major house after), served the school between 1831 and 1866. Ninety-nine of the school’s pupils from this period appear in the Dictionary of National Biography, which lists biographies of notable figures from British history.

The school moved to its present site in Wimbledon in 1912 to have more space for the world-class facilities it enjoys today.

The senior school is one of the most successful schools in the world and it is consistently placed within the top five schools in British league tables for schools. Over 300 boys and girls have won places at Oxbridge in the last six years, with more than 90% of pupils achieving their first-choice university offer. In 2018, 51.5% of all sixth form grades were A* at A-level or 7 at IB Higher Level, while 82% of all GCSEs were graded A* or 9/8.

The junior school, which shares the main campus, is equally sought-after for its combination of superb academic teaching, pastoral care, sport and activities. Drama and music in both the junior and senior schools are among the best in the UK, with the senior school performing at Edinburgh Fringe Festival, the largest arts festival in the world, every other year. The junior school, meanwhile, has an impressive record of top positions in national sporting and academic competitions. King’s prides itself on its combination of innovation and tradition.

Our school gains a great deal from our partnership with King’s College School, Wimbledon. However, two of the areas we are most committed to replicating are the pastoral care system and the co-curricular programme. We’d be delighted to tell you more about these aspects and to show you around our outstanding school. Please click the apply button, accessible from the homepage of this WeChat account, and we will be in contact to give you more information. 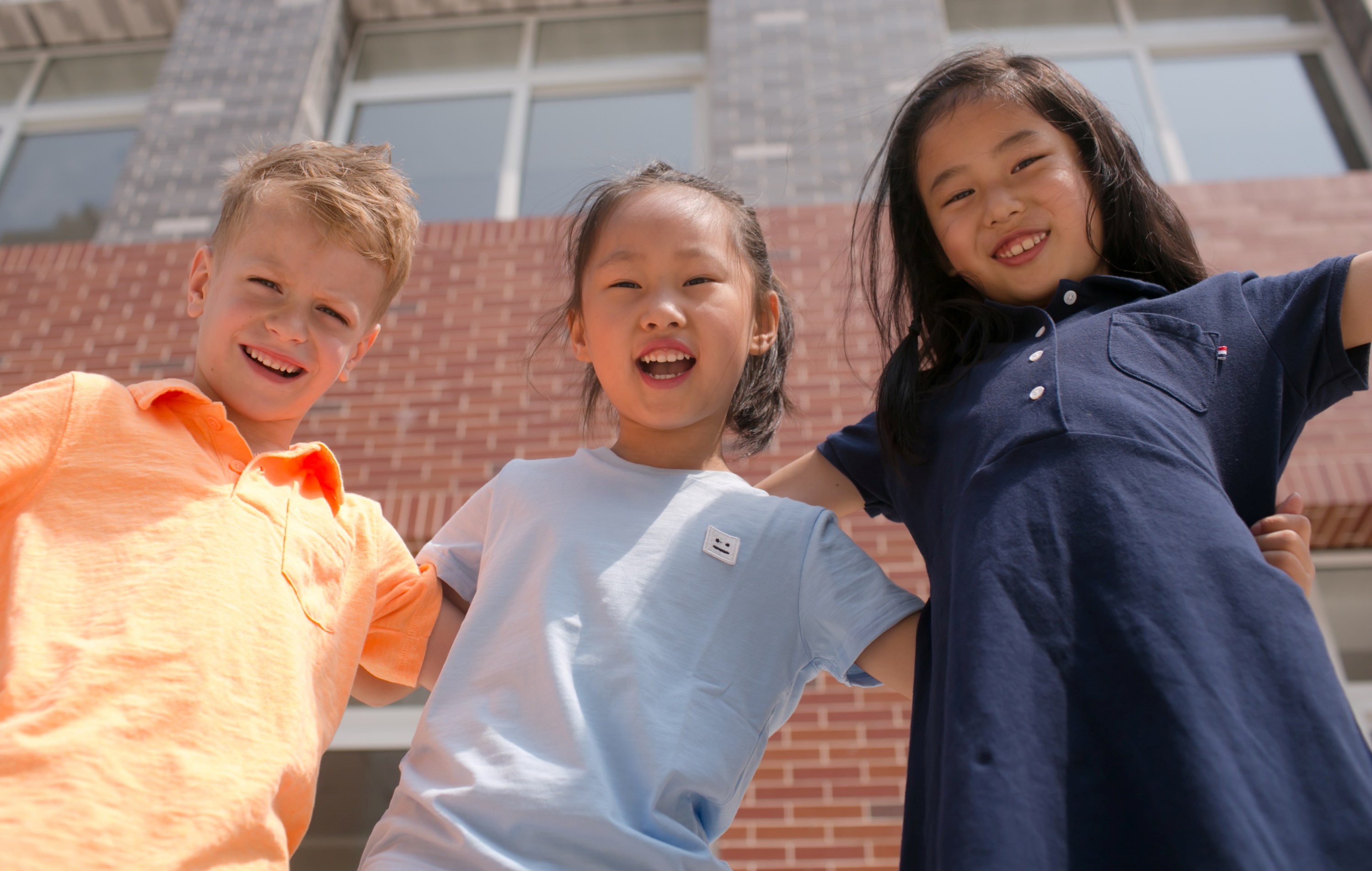