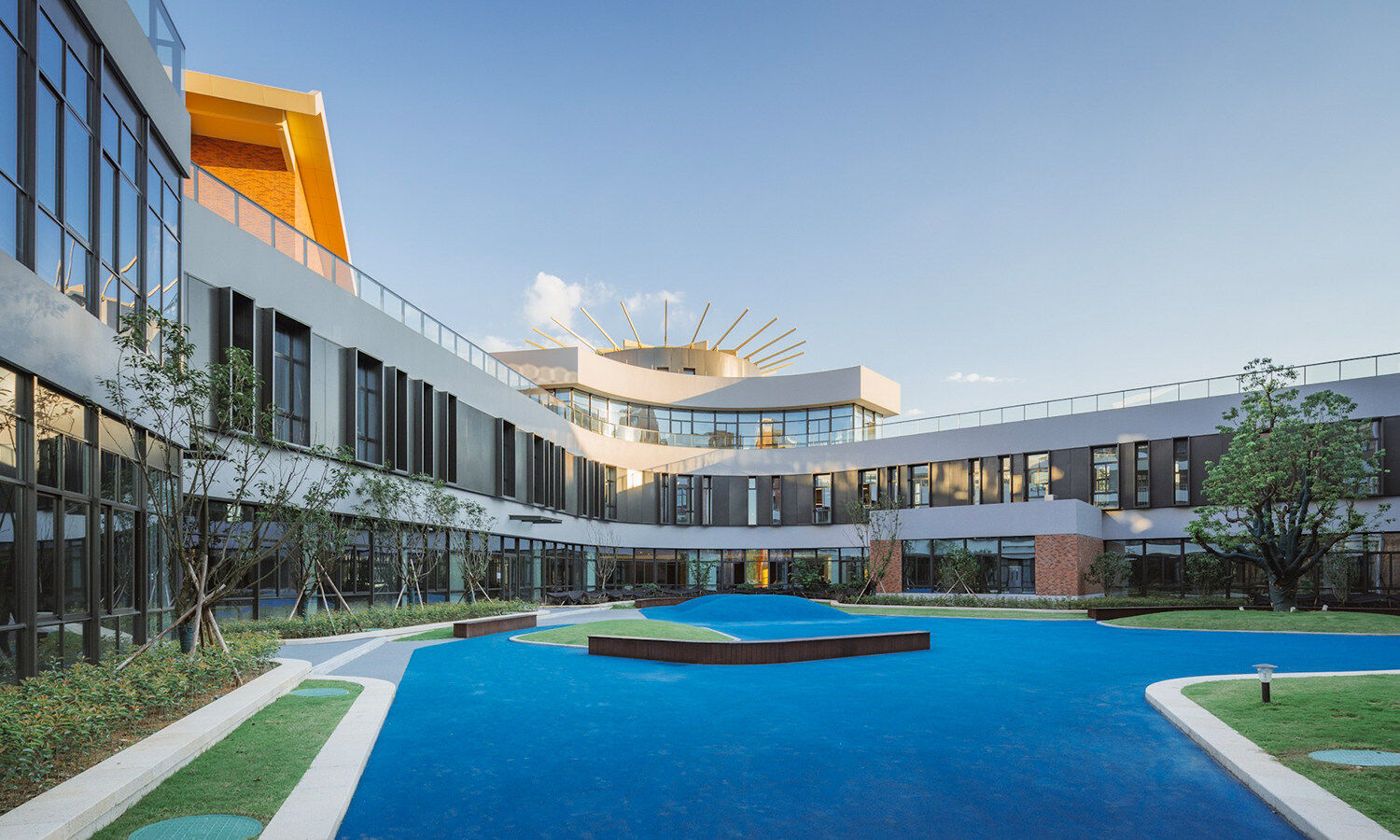 The High School Affiliated to Renmin University of China (commonly abbreviated to RDFZ), is a high school under the jurisdiction of the Chinese Ministry of Education and one of Beijing’s first municipal model schools.

Founded in 1950, the School’s goal has been to be a leader in China and a first-class world school. It focuses on students’ overall development as well as their development of special skills, a good character and innovative spirit. Promoting high quality education with a holistic approach, RDFZ strives to provide the education tailored to the development of each student. The School provides a comprehensive curriculum system, covering languages and literature, mathematics, humanities and society, sciences, technologies, arts, sports and health as well as social development.

With numerous merits and awards to its name, RDFZ has won wide acclaim, exerting a wide influence on the education sector in China and abroad. RDFZ has become a flagship school for high quality education in China and is committed to fulfilling its responsibility of promoting further development in the sector.

King’s College School (KCS) was founded as the junior department of King’s College London under Royal Charter by King George IV in 1829. It is one of the highest performing schools academically in the UK and worldwide, consistently placing in the top three of UK school rankings. It was awarded The Sunday Times London Independent Secondary School of the Year 2017/18.

An important aspect of the educational experience at King’s is the quality of the co-curricular and pastoral programmes. King’s provides individual attention and support to every pupil. The school complements the work of the family in developing each student’s moral views, sense of responsibility, self-reliance, and awareness of themselves in relation to other people and the community, and in preparing them to meet the challenges of life.

Pupils typically leave King’s with an examination profile enabling them to attend top universities in the United Kingdom or the United States, with around one-third of students each year going on to Oxford and Cambridge universities.

Dipont Education is at the forefront of changing the way education is thought about and delivered in China. Driven by its mission to provide quality education that equips young people for success in an ever-changing world, Dipont has been a pioneer in the development and localisation of international education since the 1990s.

Through years of experience, Dipont has built understanding in everything from cultural integration and curriculum development to teacher recruitment, academic management and government requirements.

In addition to establishing and managing schools with élite Chinese and international partners, Dipont also provides innovative curricular and co-curricular programming. Through constantly reinventing curricula to meet new opportunities, Dipont has built a strong reputation for its ability to balance eastern and western educational philosophies. 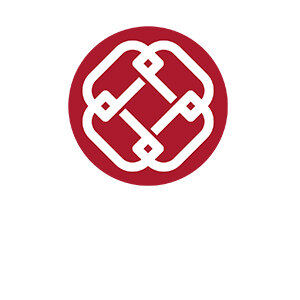