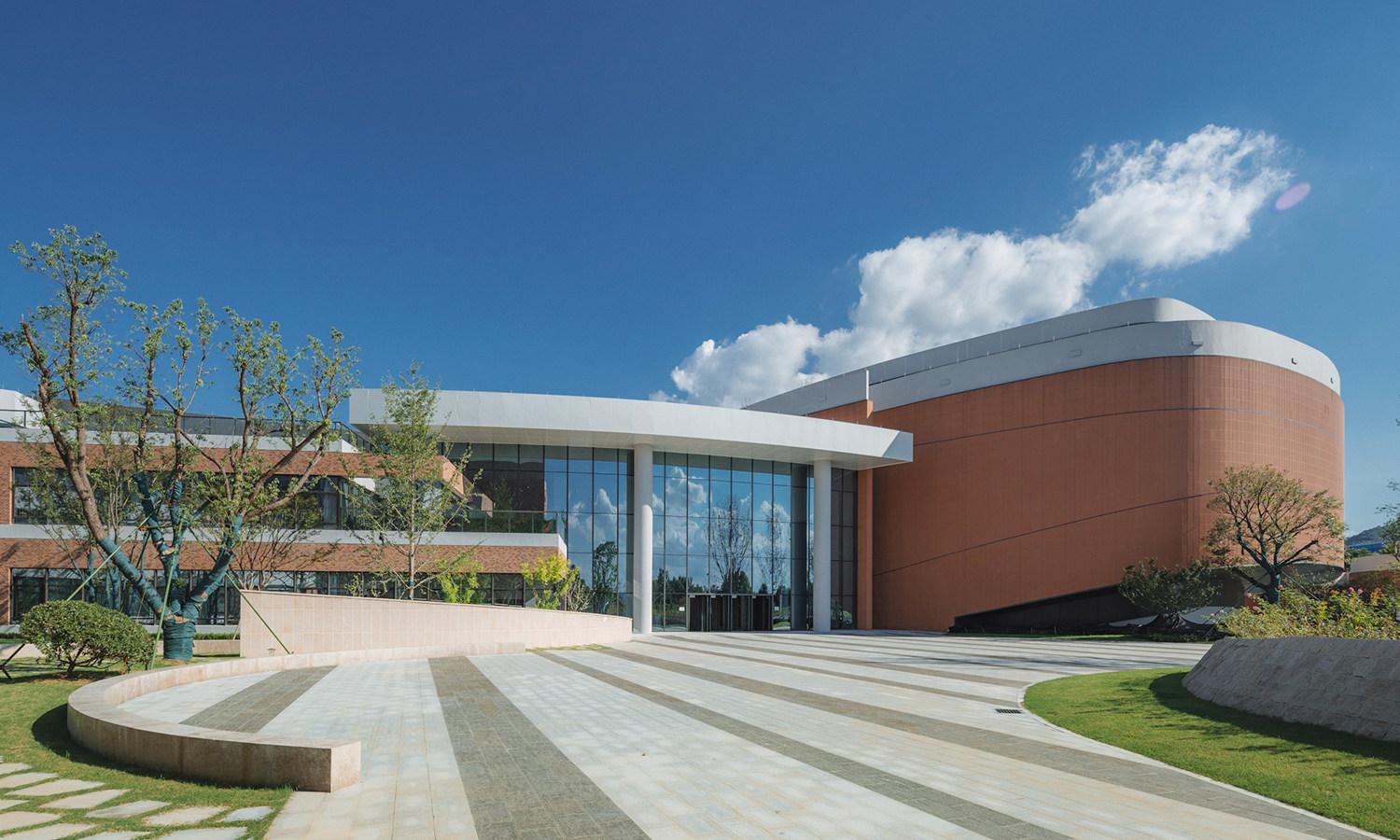 With a population of more than 9 million people, Hangzhou is the capital of China’s Zhejiang Province and its political, economic and cultural centre. Around 180km from Shanghai, the city is connected by excellent road and rail links.

The city came to prominence as the southern terminus of the Grand Canal, a major trade route connecting north and south China, and has long been one of China’s most famous and prosperous cities. In the 13th century, Italian explorer, Marco Polo, famously called Hangzhou “the finest and the noblest [city] in the world” .

The city of Hangzhou was founded in the Qin Dynasty (221-206 BC), more than 2,200 years ago, and is recognised as one of the ‘Seven Ancient Capitals’ of China.

Hangzhou’s importance increased extensively when the Sui Dynasty (581-618) built the Grand Canal, which connected the city with Beijing in the north. The creation of the West Lake during the Tang Dynasty (618–907) added to Hangzhou’s profile. With a population of more than one million by the 13th century, Hangzhou was considered one of the world’s largest cities for quite some time.

The epitome of classical beauty in China, West Lake in Hangzhou has inspired generations of writers, painters and poets, and is a major tourist destination. Hangzhou is also famous for its Longjing tea, one of the best-known green teas in China.

RDFZ King’s College School Hangzhou is located in the western Yuhang district, the city’s largest district. It is the birthplace of the early Liangzhu Culture, an important prehistoric site in China. Nowadays, Yuhang is one of the most economically developed regions in China, commanding a GDP of 231 billion RMB in 2018, and designated technology and education centre. The School itself is to located in Future Sci-tech City, home of Alibaba and China’s high tech centre.